The summer months are approaching, which means the warm temperatures will be here before we know it. Cool off with gourmet popsicles at Pop Brothers located on Main Street.

Shannon Arzola, her husband, Octavio, and brother, Chuck Kelly, own Pop Brothers, which has locations in Gulfport, Ocean Springs, and most recently, Bay St. Louis. “We’re in downtowns in every city-that’s where we feel the most comfortable” she said.

Pop Brothers “evolved from a big desire to be back on the Coast,” Shannon explained. After having been gone for ten years due to her husband’s job, she was “ready to come home.” Shannon asked her husband if they could quit their jobs and open up a popsicle store, which is something that they had previously talked about.

Shannon’s reasoning for coming home to open the store had to do with her reliable resources here, including a strong connection of friends and family, to be there for them if the business failed. She asked her brother to be in on Pop Brothers, and they quit their jobs the next day. The Arzolas were determined to make it work, and that is just what they did.

Now, looking back, Shannon reflects on the decision to open Pop Brothers saying, “I don’t think it could have worked any better than it worked…we really love what we do and we really love our stores, our employees, our customers.”

They also have ten event carts which they use for festivals, catering, weddings, and school and corporate events. Delivery on dry ice is also available for offices. This month, expect to see their website open with information about shipping.

Her husband, with a background of 20 years in the restaurant industry, is the brains behind all of the unique popsicle flavors. Some of their best-sellers include Oreo Cheesecake, Berries and Cream, and Barq’s Rootbeer Float.

They first tested their signature out-of-the-box flavor, Strawberry Basil and 25-Year-Old Balsamic Glaze, at Second Saturday before they had their storefront “and it took off.” There are also mainstream flavors available year round, as well as seasonal flavors, such as pumpkin pie and white chocolate peppermint bark.

Shannon’s goal for the business in the future is to “stay interesting enough to get people to come in the door.” They plan to do this by changing the menu up every so often so that there is always something new for people to try. “People are happy all the time…it’s a popsicle-it’s a happy thing on a stick!” You will not be disappointed in the popsicles you can get at Pop Brothers!

For June 8 Second Saturday, enjoy a gourmet pop from Pop Brothers, and music sponsored by Hancock Whitney Bank, The First, and The People’s Bank. Visit the shop as a hot spot for the entire month of June.
​ 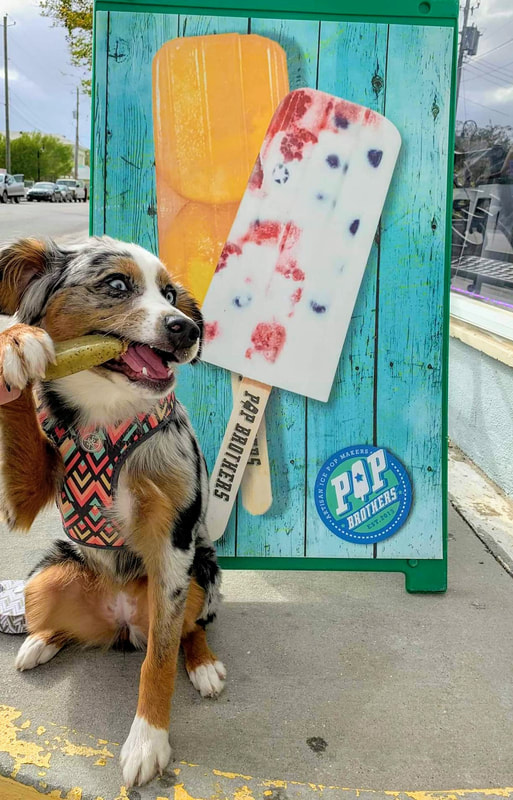 For June 8 Second Saturday, enjoy refreshments and a sale at The Porch! Music will be sponsored by Hancock Whitney Bank, The First, and The People’s Bank. Enjoy The Porch as a hot spot for the entire month of June.
​ 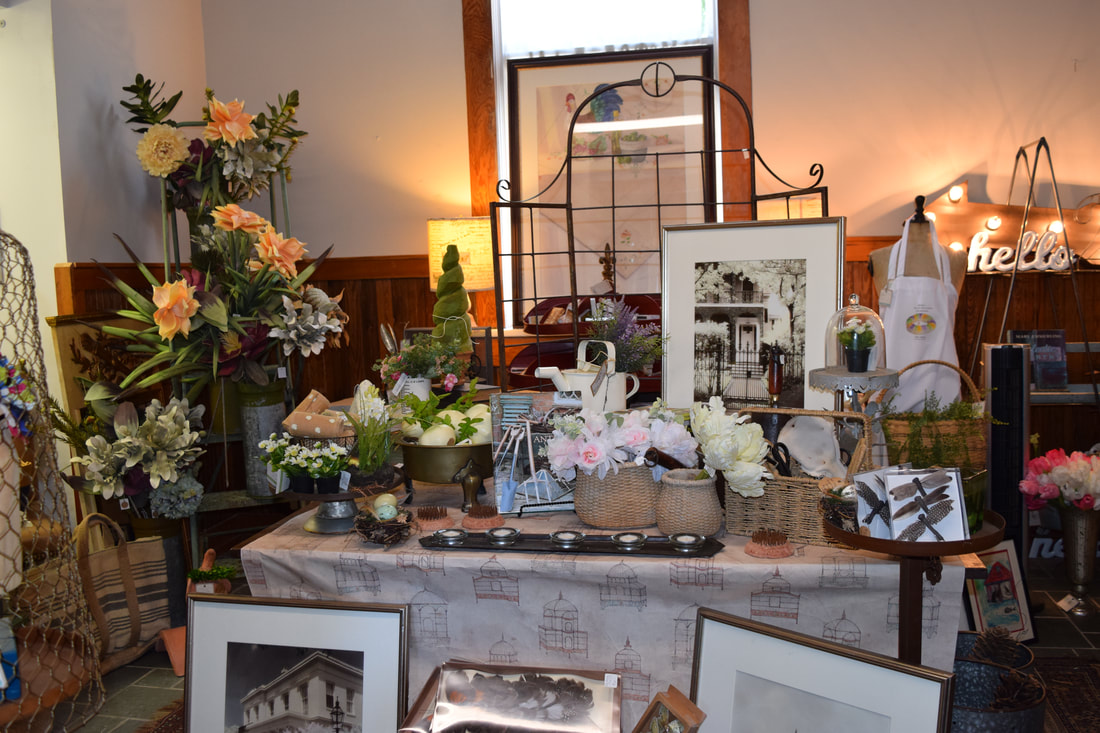