Dining in at 200 North Beach is quite a luxury. Located on Beach Boulevard, this restaurant gives you the fine dining experience that you are looking for on the Gulf Coast.

Mike Fusco became manager in September after having worked at a restaurant in the French Quarter for five and a half years. “I love Bay St. Louis,” he says with a big smile on his face. Fusco’s favorite part about being manager of 200 North Beach is getting to know the customers. Of course, looking at the beach everyday is a plus.

“Every place I’ve worked at has been very very high-paced and you don’t really get to know the people that come in, and in Bay St. Louis, you see a lot of the same people over and over, you get to meet them all, and you get to learn about them instead of just having them be in here as somebody who is just having dinner; you get to know about them, where they’re from, what they do, as people, versus just as customers” he says. “In other places that I’ve worked, its been so fast-paced that you never got that.”

The restaurant just celebrated its seven year anniversary. It is no wonder 200 North Beach has been such a hit, as it offers delicious American Creole food, drinks, and daily specials that keep customers coming back for more.

Each day, there is a special, as well as a new lunch special every week, brunch on the weekends, featuring $4 Bloody Marys, mimosas, and sangria, daily drink specials, and a daily happy hour from 4-6, during which oysters and drinks are half price. The oyster special is the “best happy hour I think in Bay St. Louis” Fusco says. All of these specials are created to bring people in, and it is definitely working.

Another unique feature that sets 200 North Beach apart is the upstairs Balcony Sports Lounge that opened in September. It is “unique in that it’s the only sports lounge in Bay St. Louis.” Patrons can enjoy a drink while watching a football game on one of the six televisions in the comfort of this luxurious lounge, featuring a bar and large, sleek couches. It “creates more of an atmosphere where you can enjoy yourself” Fusco says.

It definitely is a destination, offering sweeping views of the bay. The Balcony Sports Lounge is open everyday, except Tuesdays, with Wednesday night being ladies night, during which women can have some time for themselves and enjoy $2 off glasses of wine and a drink special. The space is available to be rented for events as well. 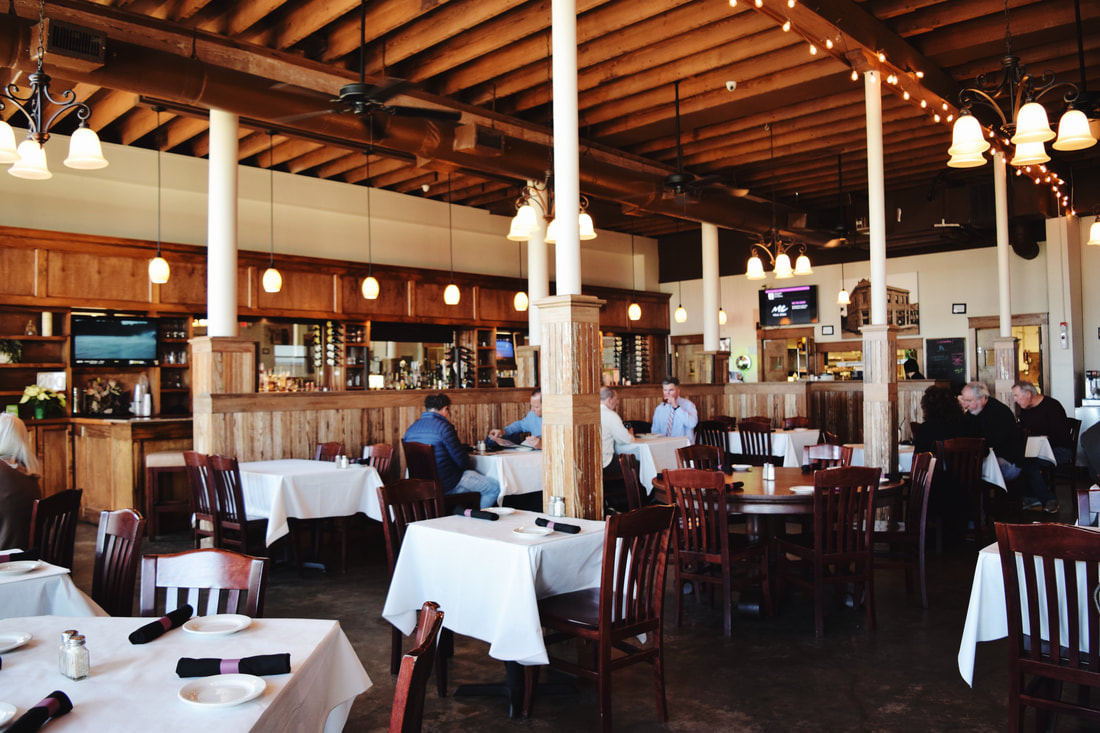 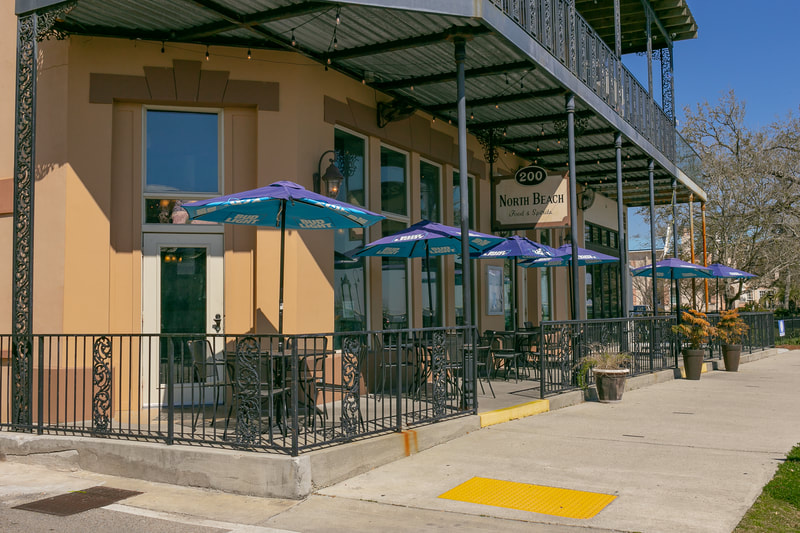 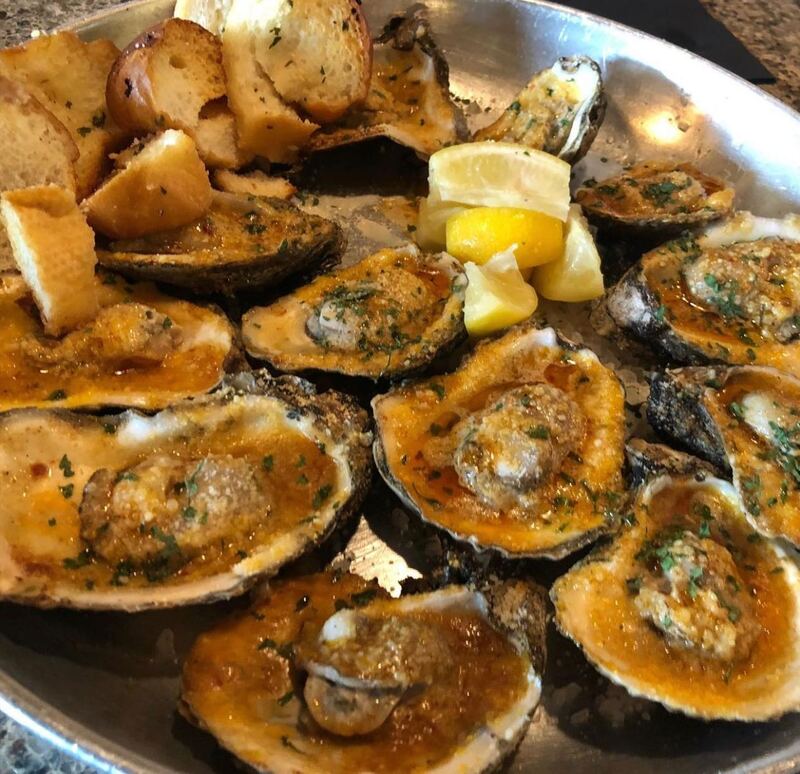 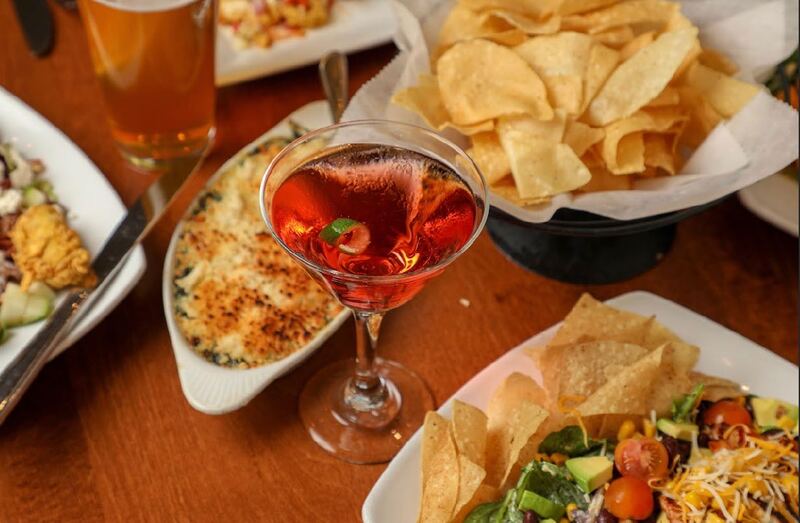 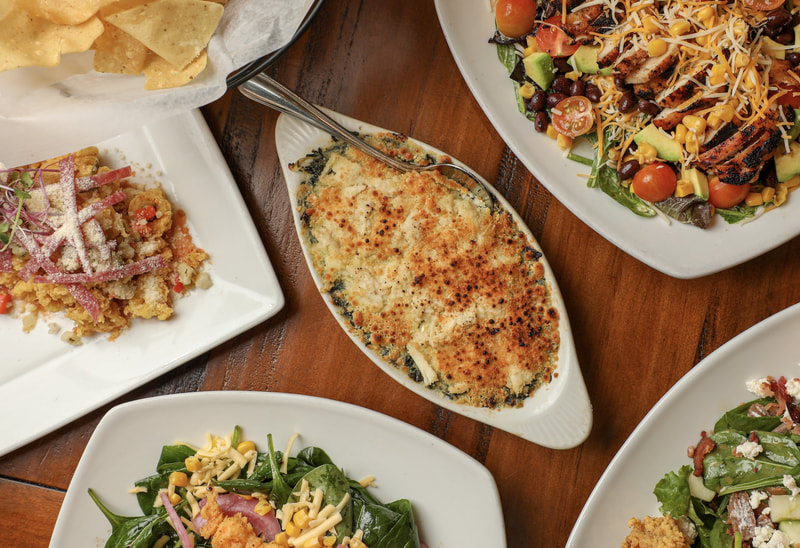 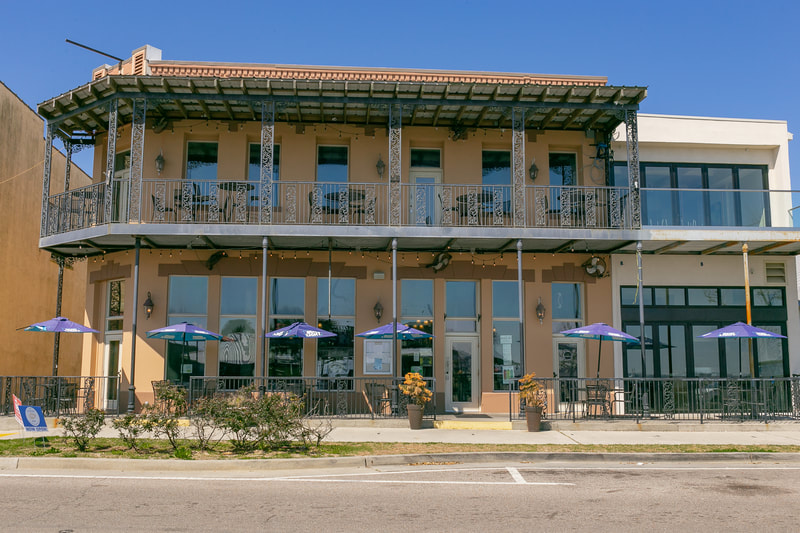