The 100 Men Hall is an age-old organization that interprets history, preserves culture, and gathers the community in Bay Saint Louis, Mississippi. Through live music events, innovative programs, and artistic expression, the 100 Men Hall seeks to make this African American landmark accessible to visitors of all ages. At the 100 Men Hall, we are committed to the preservation of the distinct culture found within the community of this geographical area.

When Rachel Dangermond bought the historic 100 Men Hall last July, she intended on using it to hold writing workshops in, until she began to truly understand what it is all about and its many layers of history. After being closed for five years, “The Hall’ needed someone dedicated to resurrect it, and that’s just what she did, and is continuing to do, almost a year later.

For Second Saturday Art Walk on July 13, The 100 Men Hall will be hosting the Frida Fest after party. Alexey Marti, a Cuban percussionist and his Latin band will be playing, there will be Cuban food available for purchase, lots of costumes, and even more fun. The party begins at 9 p.m. and tickets are available in advance on the website, or for $5 more at the door. It is sure to be the “perfect wrap up for a big festival” like Frida Fest! Make sure to support The 100 Men Hall. 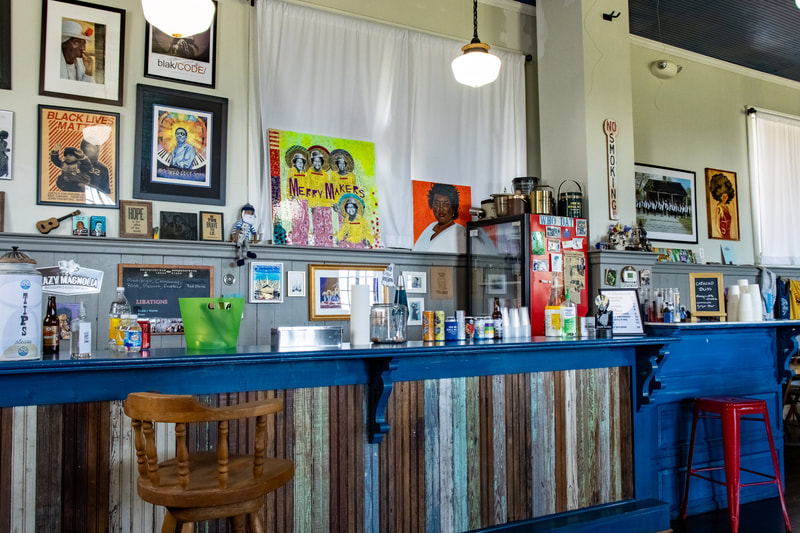 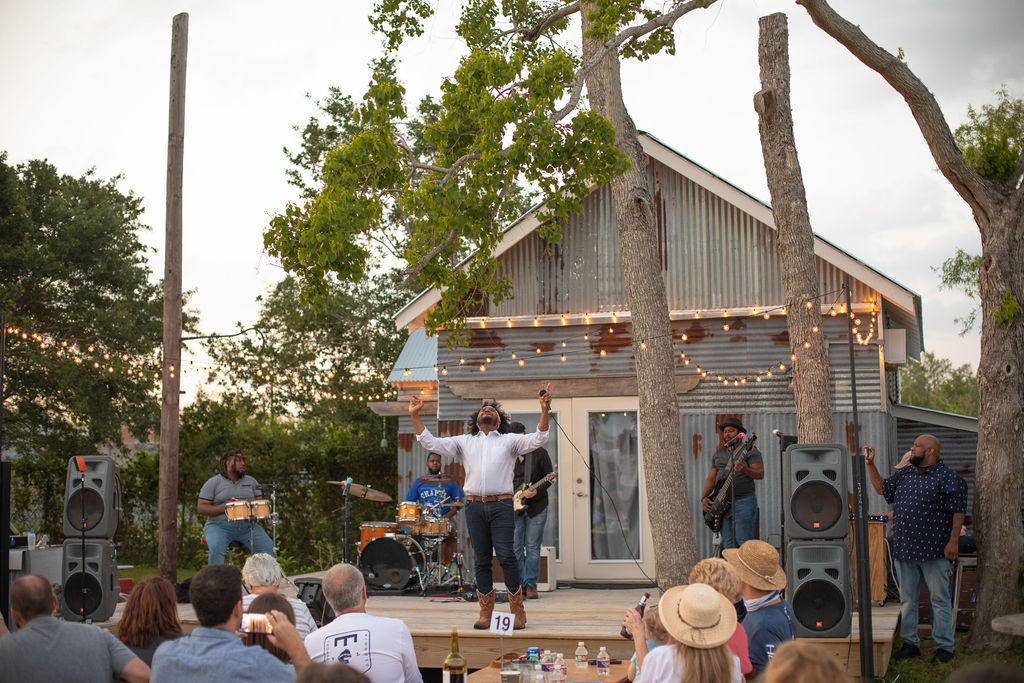 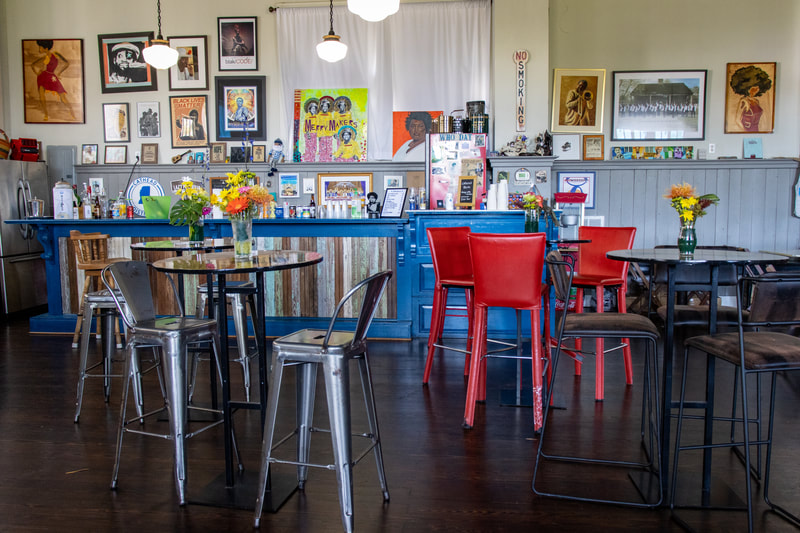 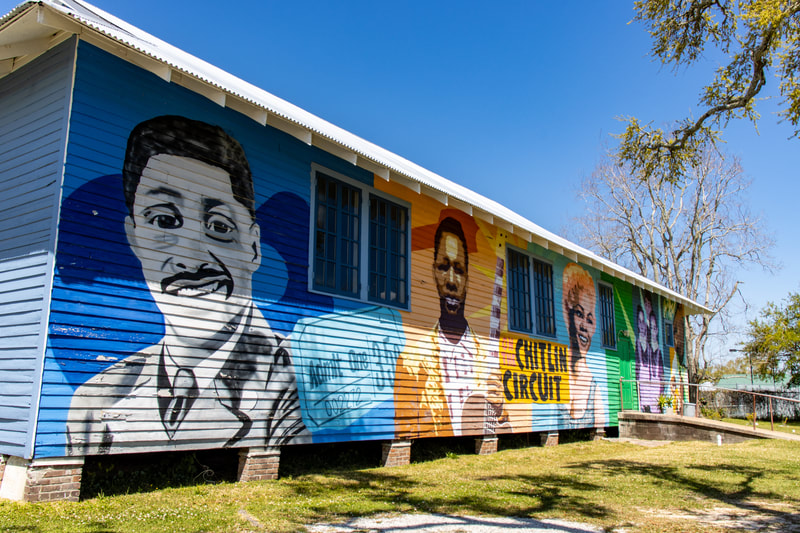 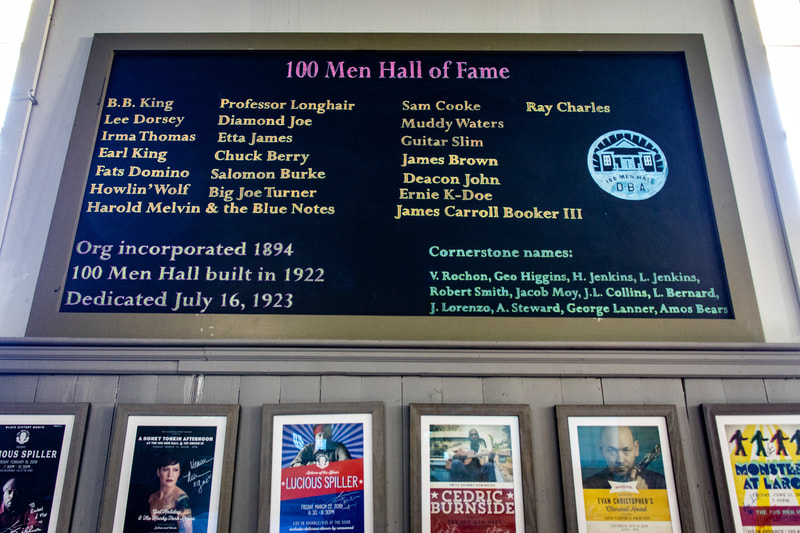 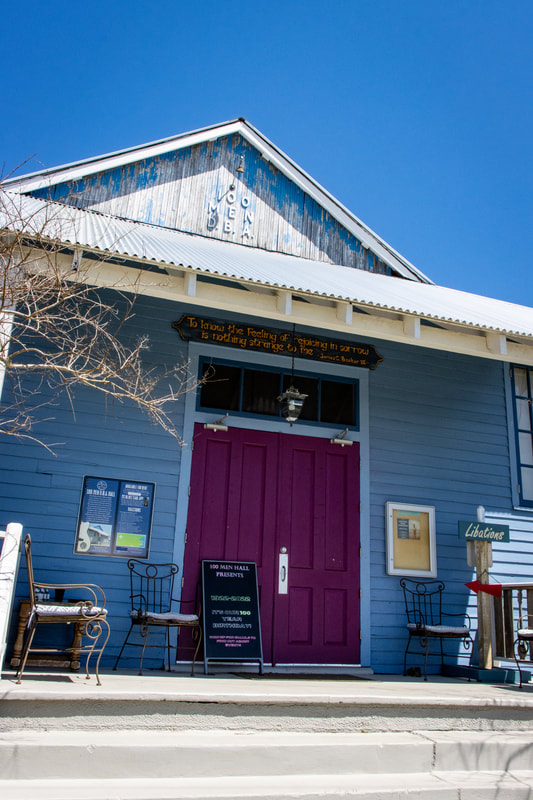 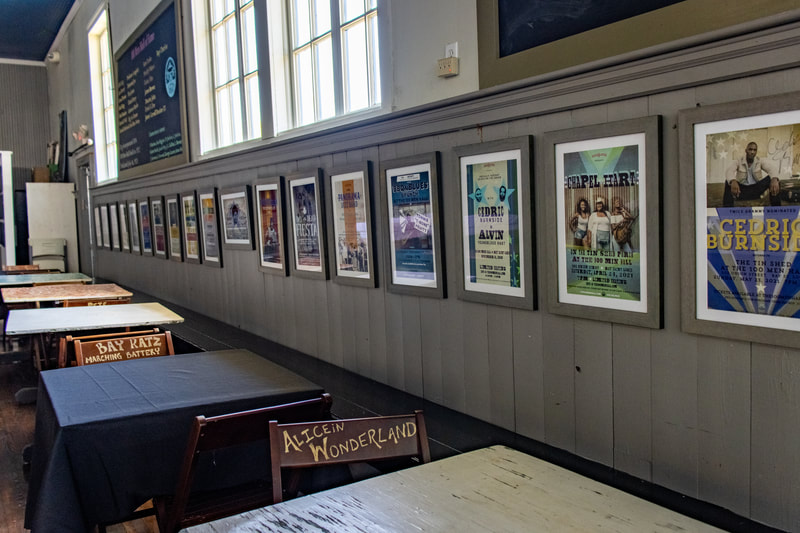 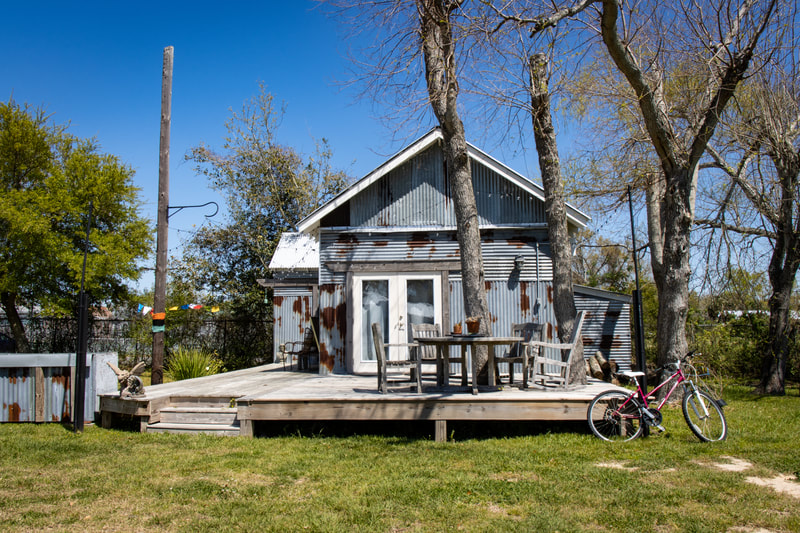 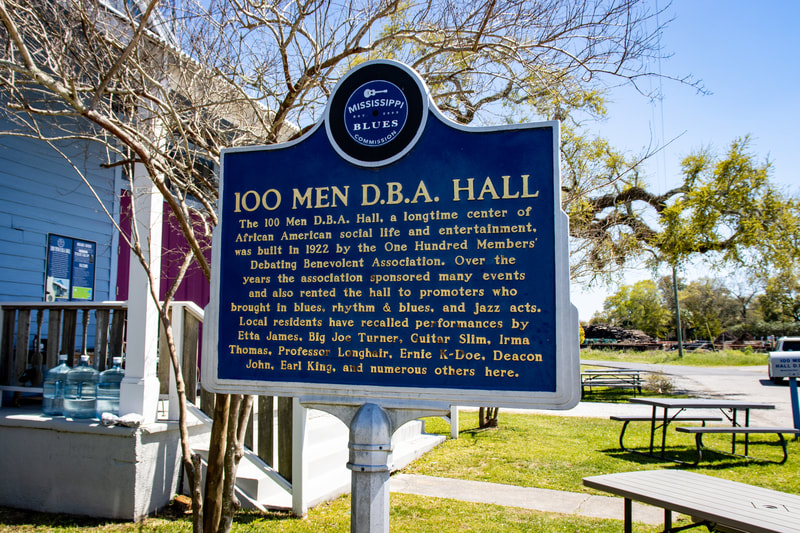 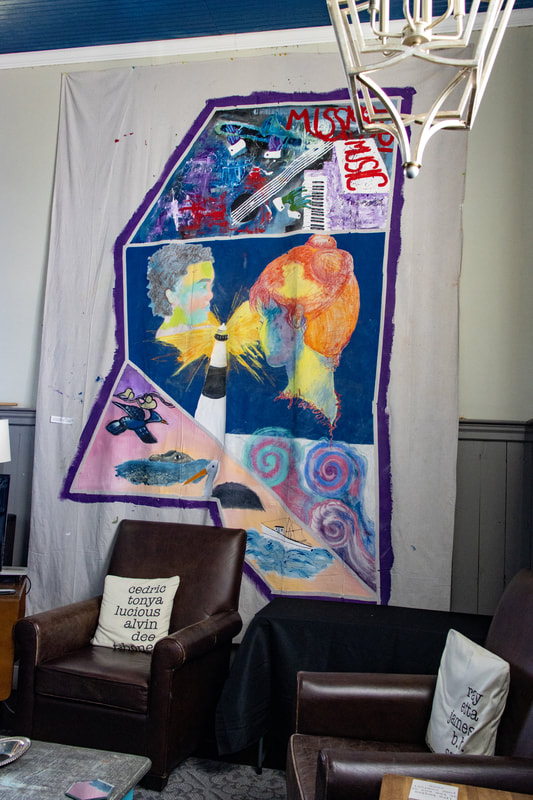 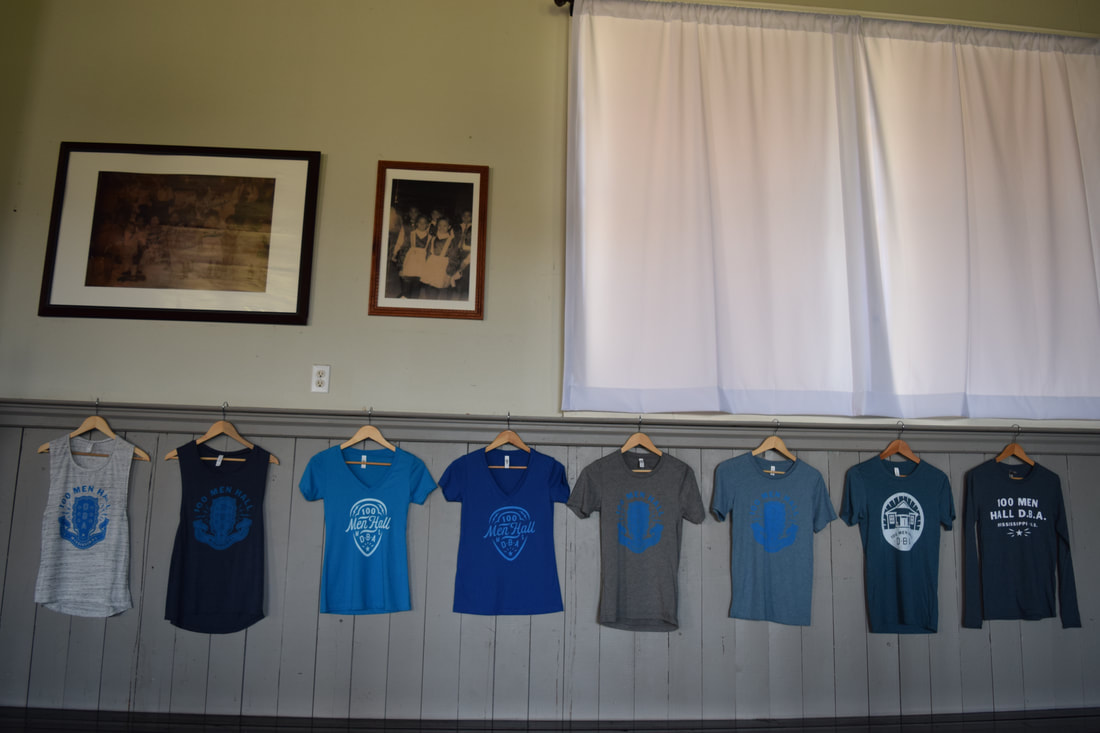 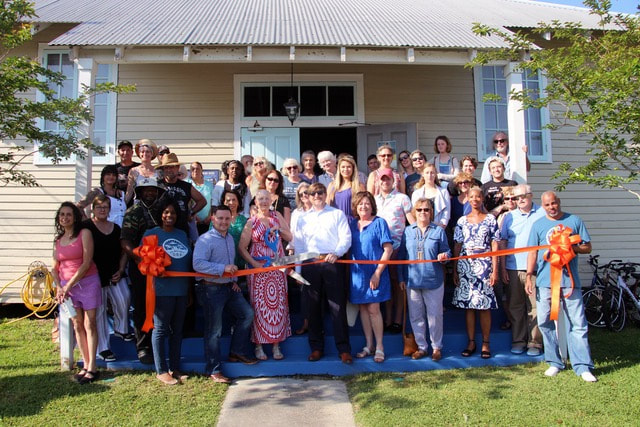