Fleurty Girl was born out of a vision of New Orleans-native, Lauren Leblanc Haydel. Using just $2,000 from her 2009 tax refund, this single mother of three put everything she had into printing t-shirts that celebrated New Orleans. Just six months after launching her online store, she opened her first retail store on historic Oak Street and moved herself and her family in the back of the old shotgun house. "We all crammed in the back of that house in order to see if this would work. We went from 2,000 square feet to just under 1,000. My kids went from each having their own rooms to having to all share one room together. People said I was crazy, but I believed in this."
​
Today, Lauren now has six Fleurty Girl retail stores and has gotten her kids back to having their own rooms again. "I'm glad I was able to show them what it takes to believe in something, make sacrifices and succeed, and to do it all in the most amazing city in the world." 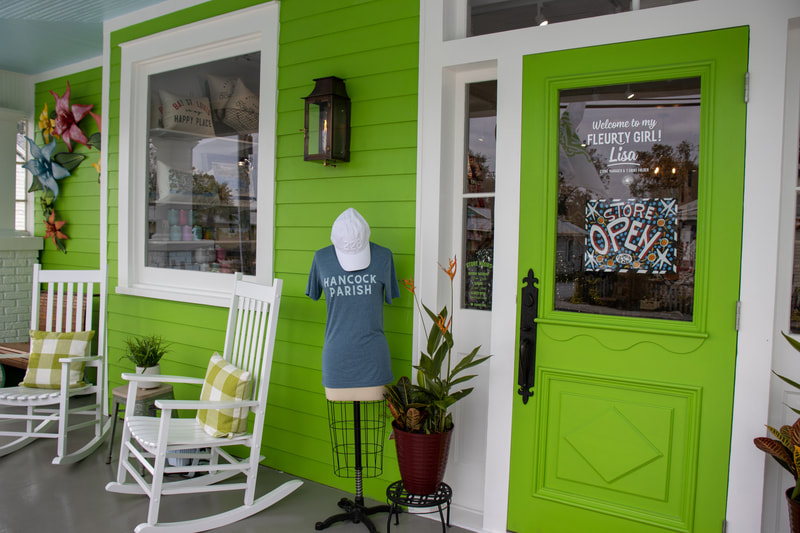 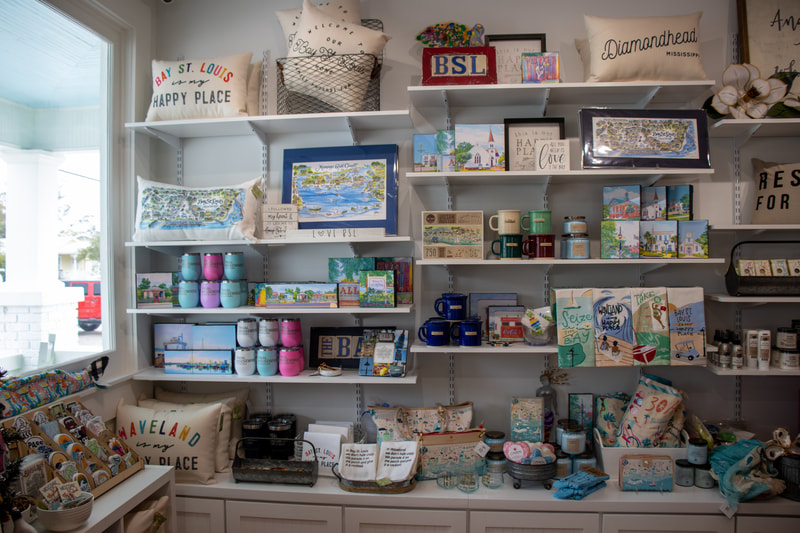 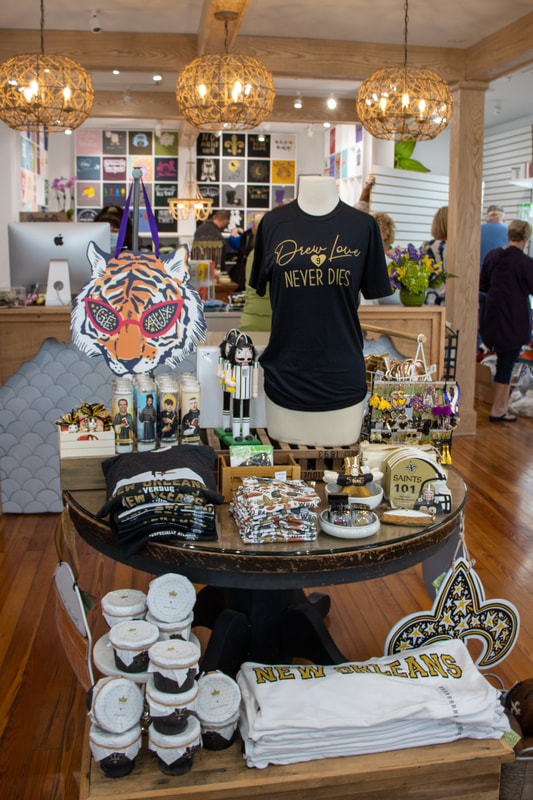 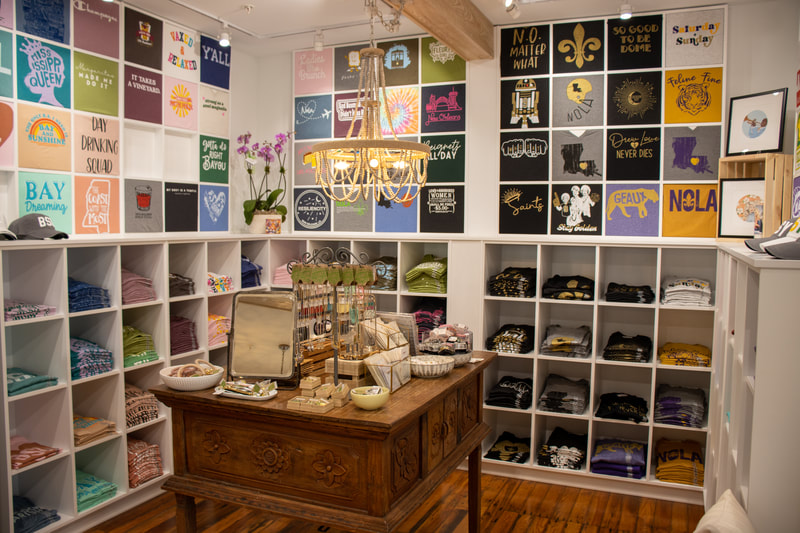 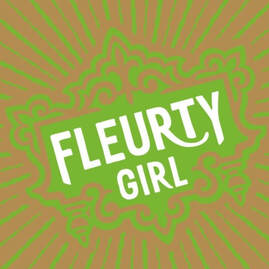