Located in the heart of Old Town Bay Saint Louis, Mississippi, the Bodega is a recently renovated multifaceted complex featuring everything you’ll need to get the best out of this lively and charming town.

Looking for a way to get around town during your stay? Don't have a bike?  You can rent them at Bodega (just off Beach Boulevard at 111 Court Street).  Feeling more adventurous?  You can also ply the local waters with kayaks and paddle boards, also available for rent there.  Bodega Adventure Rentals and Sales has just what you need.

The idea for Bodega evolved over time. Visionary entrepreneur Kevin Jordan bought the building from the city when it went up for auction several years ago. “I didn’t have a clue what I was going to do with it,” he says. “I often put the cart before the horse when it comes to real-estate decisions.”

The property was in excellent shape, though, having been renovated by the City of BSL after Hurricane Katrina, if not a little staid. Jordan and crew went to work using reclaimed Katrina lumber, stucco, and paints. The building’s first iteration was to house the offices of Gulfview Properties before making the transformation to beach hang-out.

Jordan rented bicycles first and then golf carts followed by kayaks and paddle boards. Then he built a bar, subdivided the first floor for a liquor store, and converted the second floor to a loft for yoga.

Jordan recently teamed up with Chef Extraordinaire Rickey Peters, who has developed an enormous Gulf Coast following in the past 20 years. Out back, a deep French Quarter style balcony is being added to the building and will offer a covered area for dining below.  Inside, the 1,000 square foot bar and dining area is adjacent to the kitchen where Rickey serves up his specials.

Bodega gets its name from the town of Bodega in Northern California, home of Hitchcock’s thriller film Birds, and one of Jordan’s favorite places to visit when he is at his family’s vineyard in Napa Valley. “El Bodega” is one of Jordan’s favorite bars in Havana. Jordan explains that in and around New York City, the term is used to refer to a convenience/liquor store, and that seems to fit, as he hopes to eventually carry beach and convenience store items.

More than anything, Jordan would like to see Bodega become a local destination. After all, “everyone wants to go where the locals go.”  Conveniently located ½ block from the beach, the Parrot Head Bar and Grill is the perfect hangout to relax and unwind, and Jordan seems to be off to a very good start. 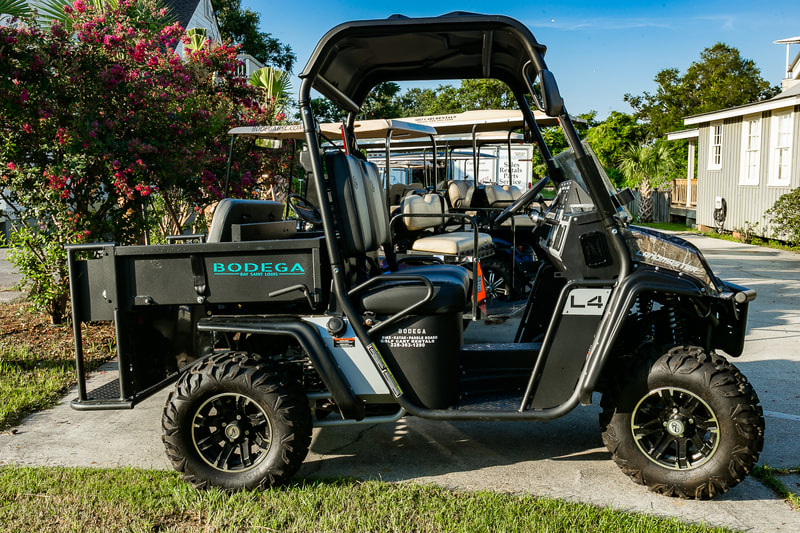 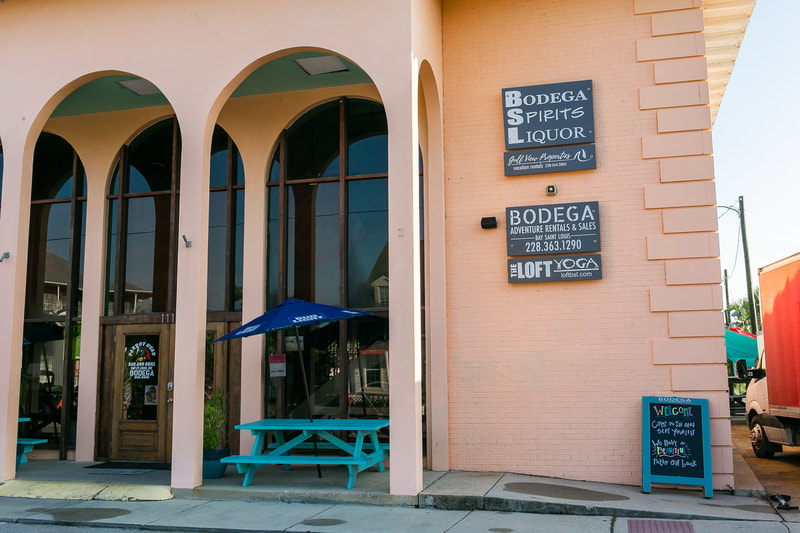