Finder/Shop Keeper/ Curator of amazing goods for gifts or inspiration. 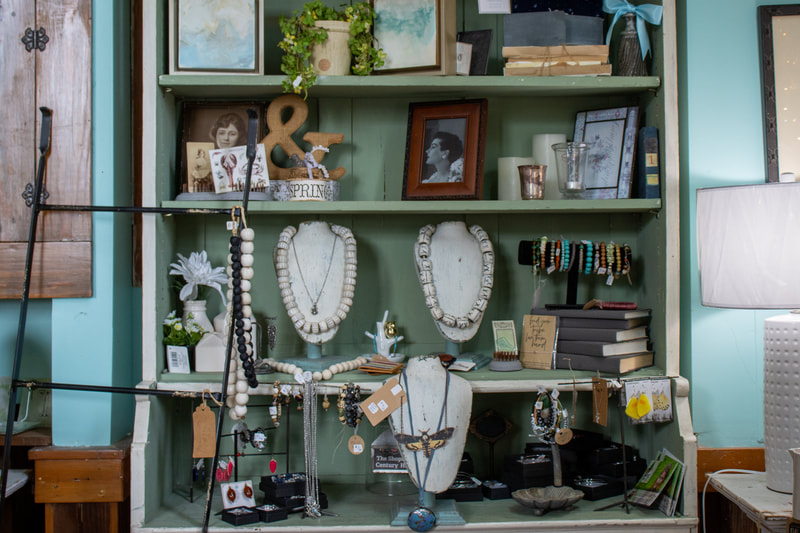 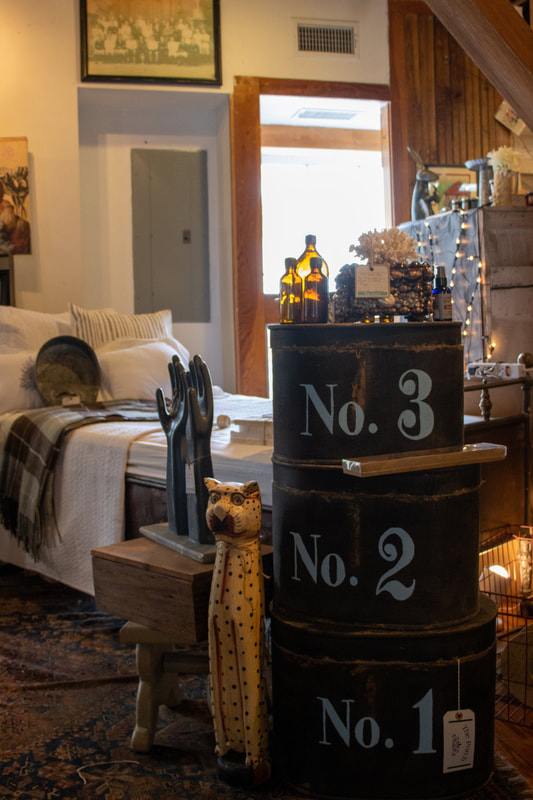 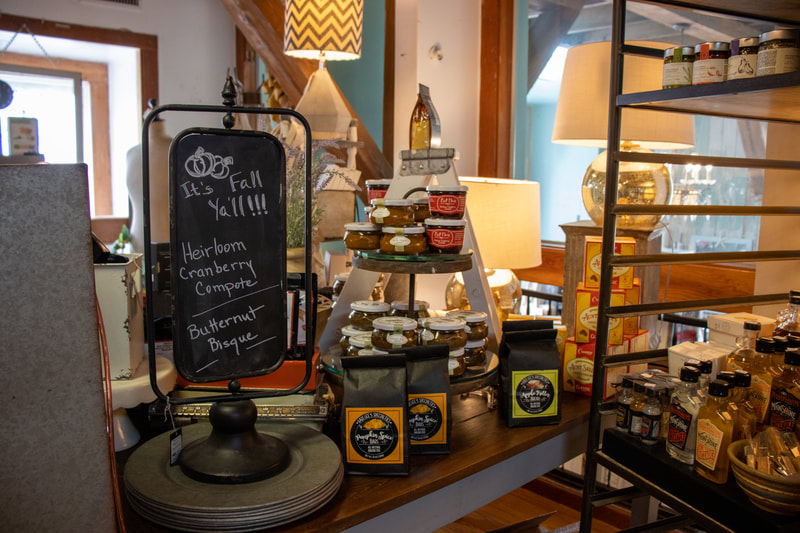 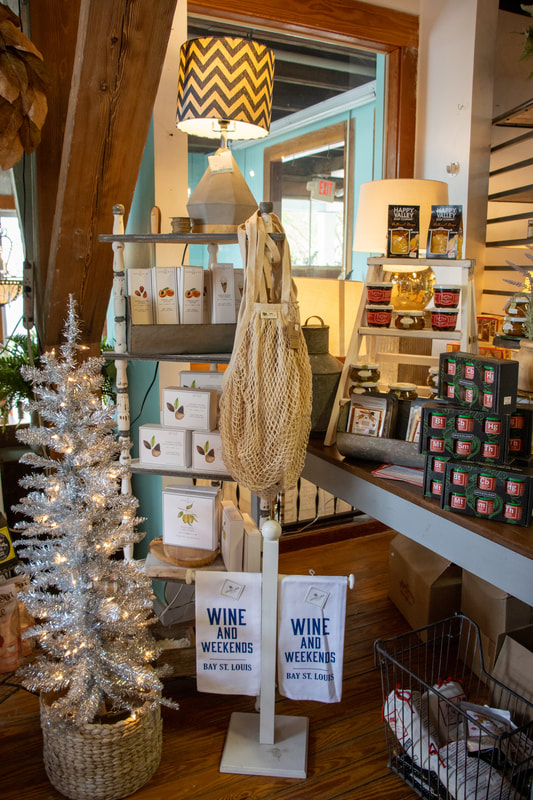 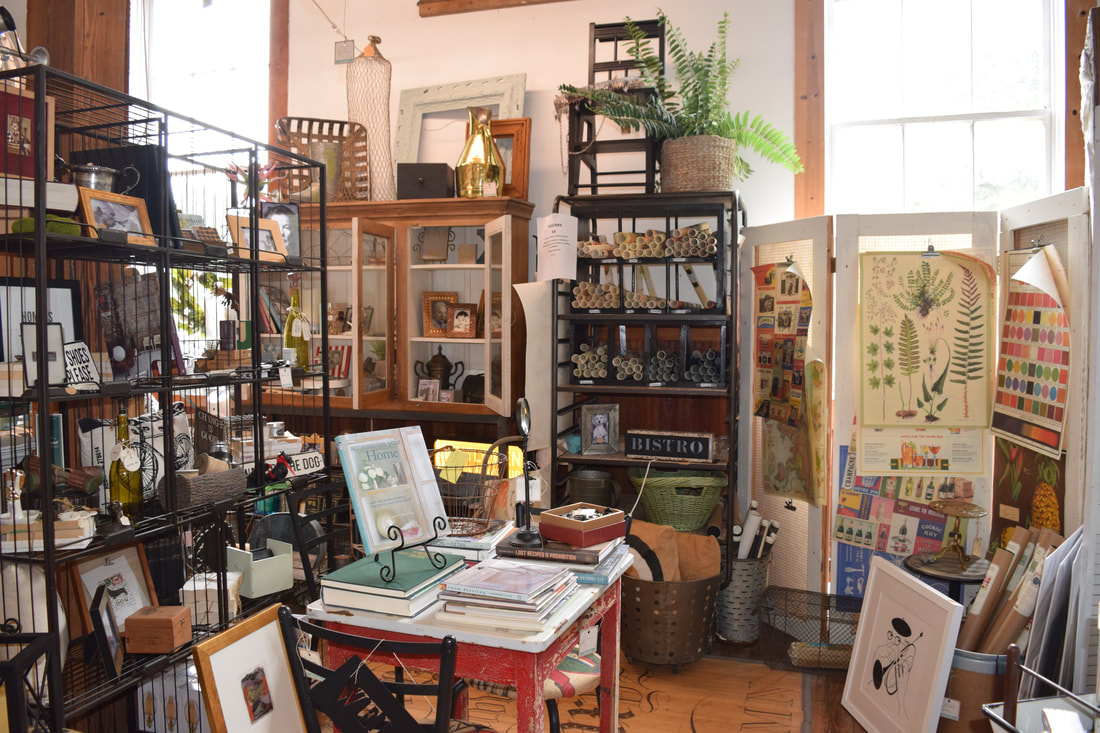 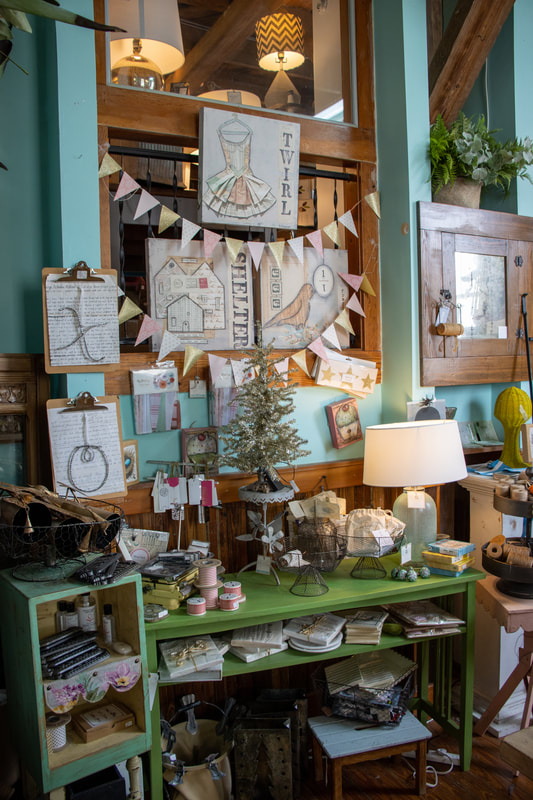